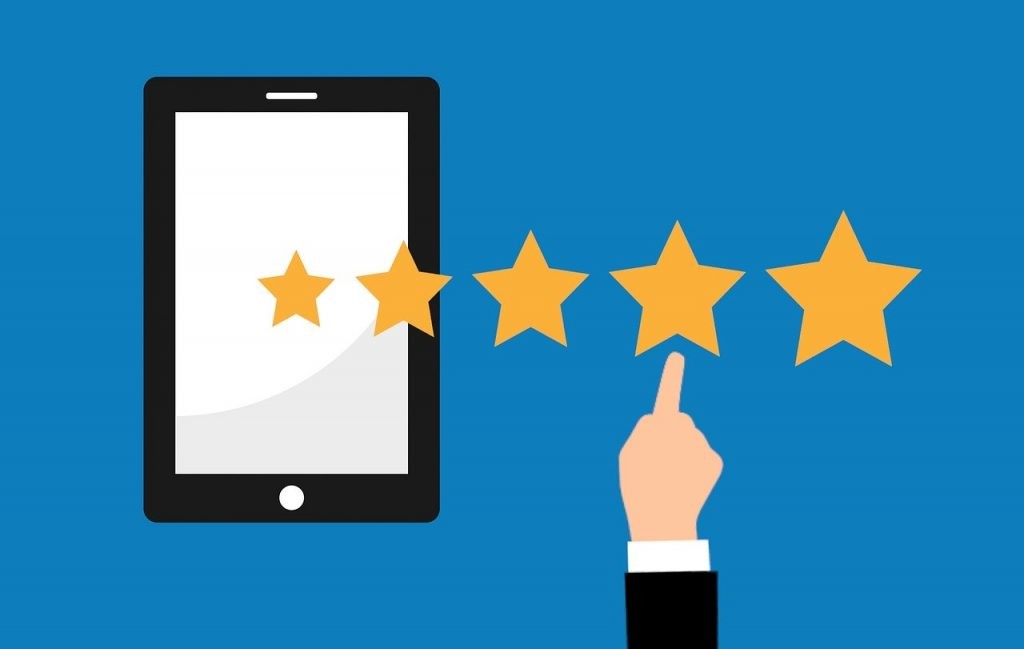 Today, the 19th of November, the Highly Cited Researchers list has been released by the Web of Science (WoS). It is an annual list identifying and recognizing the most influential and top researchers in the sciences and social sciences worldwide. It is a kind of recognition to those researchers by announcing influence during the last decade.

According to the WoS, “For the 2019 Highly Cited Researchers analysis, the papers surveyed were the most recent papers available to us—those published and cited during 2008-2018 and which then ranked in the top 1% by citations for their ESI field and year (the definition of a highly cited paper).”

6,216 researchers are presented as Highly Cited Researchers in 2019 – 3,725 in specific fields and 2,491 for cross-field performance. Among those researchers, been named as Nobel laureates in 2019. The examined data was mainly the publications that have been included in the Web of Science Core Collection.

Researchers are chosen for their substantial contribution within a field or more out of 21 fields by Essential Science Indicators (ESI). ESI is a tool by the WoS that analyzes publication records in the WoS to identify the essential fields of research. The research fields are:

To see the full list and know more about the methodology, visit: https://recognition.webofsciencegroup.com/awards/highly-cited/2019

One thought on “2019 Highly Cited Researchers by Web of Science”